Home / Behavioral health / Do you have seasonal affective disorder?

Do you have seasonal affective disorder? 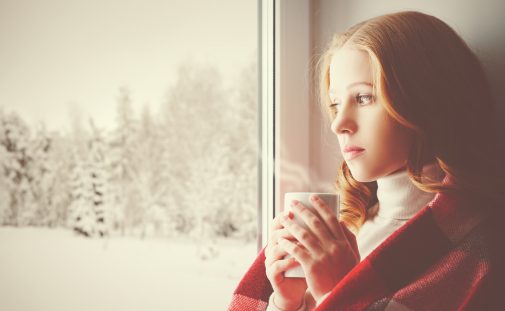 The fall and winter months can be hard for your mental health, not just from the usual holiday stress, but also from Seasonal Affective Disorder (SAD).

The disorder has seen an uptick in awareness in recent years, but there is still plenty to learn and discover about the serious diagnosis.

Seasonal Affective Disorder is a type of depression that comes and goes with the seasons, according to the National Institute of Mental Health. Usually, these symptoms manifest during the late fall and early winter months, running into the spring and/or summer.

SAD affects between 4 and 10 percent of the population, with as many as 20 percent suffering from mild forms of the condition, according to the National Alliance on Mental Illness. Generally, the go-to treatment is light therapy, wherein patients are exposed to bright light via a light box with an ultraviolet filter.

Sarah Katula, an advanced practice psychiatric nurse at Advocate Good Samaritan Hospital in Downers Grove, Ill., says there are ways for people to manage the condition.

“Seasonal Affective Disorder can be easily treated when those affected follow good self care,” she says. “People who may be feeling its effects should see a credentialed treatment provider and take medications as prescribed.”

What are the symptoms?

To be diagnosed with the disorder, people must meet the criteria for major depression coinciding with specific seasons for at least two years. Symptoms of depression diagnosis include:

Katula suggests the following ways to combat the effects of SAD: