The problem with some tight workout clothes 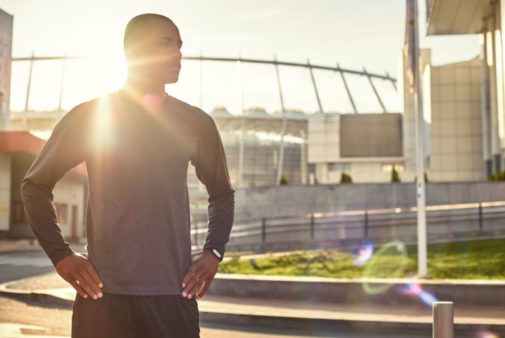 Many men claim they feel more agile and comfortable when wearing compression shorts underneath their gym shorts instead of regular underwear. But they should be wary of the health consequences this could have on their genital areas.

“Tight clothing that doesn’t breathe much holds moisture in the folds around the groin,” he says. “It’s the classic setup for the skin fungus tinea cruris, or jock itch, as well as ringworm.”

Both of these can cause discomfort for the infected individual as well as others — they can be transmitted during sexual contact.

And Dr. Skiba says compression itself has its own risks.

“Tight gear — especially shorts — can cause pinched nerves, which we see in soldiers who wear tight, heavily loaded belts,” he says.