Home / Behavioral health / Are you lonely without your phone?

Are you lonely without your phone? 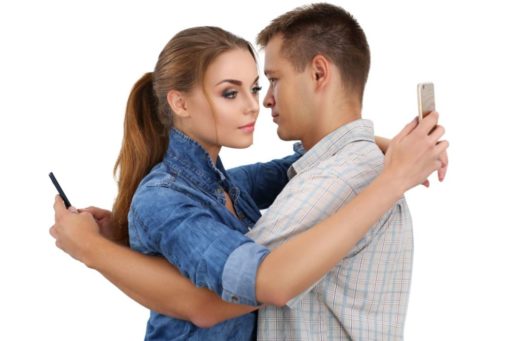 Many health experts recommend limiting the time you spend on your phone. However, new research suggests that those who do not use their phones regularly can suffer from loneliness.

Participants in the study who were men, elderly, low income or low education level reported the least amount of phone use.

“Both men and the elderly tend to report having fewer friendships and intimate relationships. The absence of social opportunities contributes to their sense of loneliness and could be expected to result in less cell phone use as a consequence” says Dr. Brent Sylvester, psychologist with Advocate Medical Group in Bloomington, Ill.

Dr. Sylvester pointed out that loneliness is a symptom of depression which can lead to low energy and interests in activities such as phone use.

Individuals who rarely use their phones have not been studied much in the past. Many studies focus on excessive phone use leading to health problems, specifically in adolescents. This study noted that avid phone users still have the potential health dangers of traffic accidents, sedentary lifestyle and sleep issues.

← Here’s an easy way to get more done at the gym
Christie Brinkley had surgery after breaking her wrist. Is that always needed for a broken bone? →