Home / Behavioral health / Do you have misophonia?

Do you have misophonia? 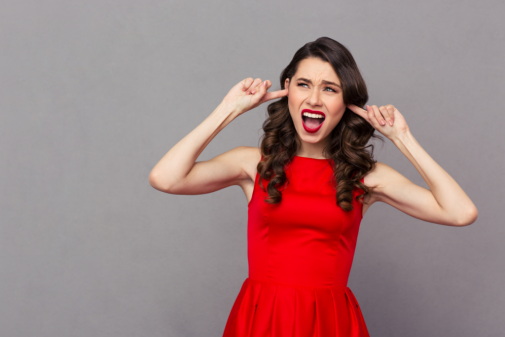 Misophonia, or the “hatred of sound,” is a disorder that causes people to have strong and negative reactions to certain noises, says Dr. Rian Rowles a psychiatrist with Advocate Christ Medical Center in Oak Lawn, Ill.

Everyone might hate the sound of nails on a chalkboard, rubbing Styrofoam together or other unpleasant sounds, but Dr. Rowles says individuals who suffer from misophonia typically become agitated by sounds most people are accustomed to. For example, a pen clicking, heavy breathing or chewing.

“Misophonia can cause those affected to have anxiety or panic attacks, become full of rage and ultimately interfere with their ability to live their life,” says Dr. Rowles.

According to the U.S. National Library of Medicine, misophonia was only recently considered a disorder as of 2000. Researchers in Amsterdam say these are the most common misophonia triggers:

Dr. Rowles says these are some of the symptoms to look out for:

Dr. Rowles says there are ways to manage or cope with the disorder. For example:

← This meal might be the key to your weight-loss plan
It’s getting dark earlier. Here’s how to be seen if you’re exercising outside. →