Home / Behavioral health / Are weighted blankets right for you? 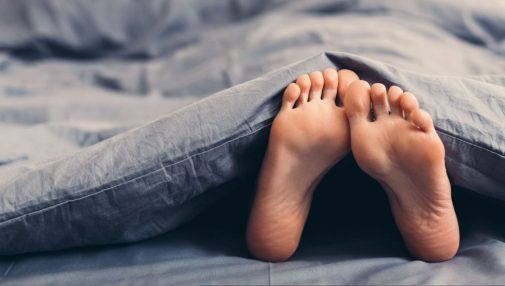 ← Good fats vs. bad fats
4 things to know before your first colonoscopy →