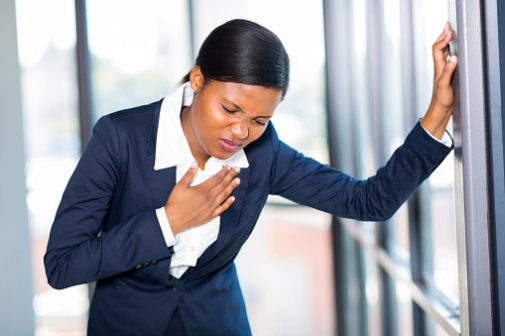 ← Negative thoughts toward aging can affect your health, cognition
Worried about your child’s weight? Seek advice from a pediatrician. →