Home / Repurposed Story / Is it just gas or something more serious?

Is it just gas or something more serious? 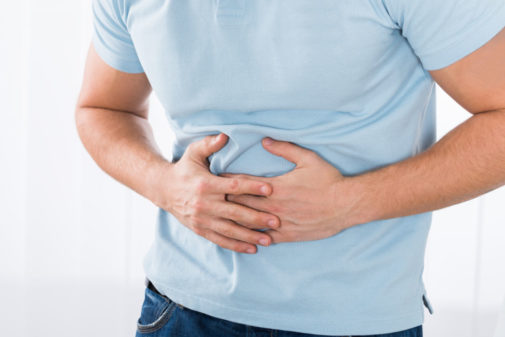 Have you ever had stomach cramps that were just short of child labor pains, but turned out only to be a bad case of excessive flatulence? If this sounds familiar, you’re not alone.

Unfortunately, however, when those pains don’t subside after about a few hours, it’s time to consider something might be more seriously wrong.

“Your appendix serves no vital function in your body, but can become a source of life-threatening danger if it becomes obstructed with stool,” says Dr. Michael Karkkainen, general surgeon at Aurora Medical Center – Bay Area in Marinette, Wis. “An obstructed appendix is referred to as appendicitis, and often times, it requires emergency surgery to remove before it bursts and contaminates the blood stream with fecal matter and other bacteria.”

Affecting about 1 in 1,000 people in the United States, it’s a fairly common occurrence and mainly crops up in individuals between the ages of 10 and 30 years. Dr. Karkkainen advises watching for the following symptoms and to call your doctor immediately if you’re experiencing any of these:

“The moral of the story is to call your doctor when in doubt,” explains Dr. Karkkainen. “I’d rather hear from a patient and find out that they just had bad gas than lose a patient who didn’t come in when the signs for appendicitis were present. Your health is too valuable to take any chances on.”

Aurora Medical Center – Bay Area is a Level III Trauma Center, which is vital to survival and health outcomes, especially in rural communities. In addition to performing surgeries, providing intensive care and working meticulously to stabilize patients’ conditions, a Level III Trauma Center also plays an essential role through rapid transfer while providing several lifesaving and life-sustaining measures simultaneously. One such surgery that a Level III Trauma center can perform is a splenectomy to remove an injured spleen. Learn more about the different levels of Trauma Center designations.