Home / Today's news / Top Spot / Can commuting take a toll on your health?

Can commuting take a toll on your health? 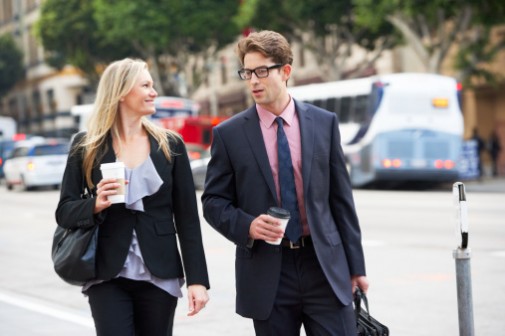 Grab your gym shoes and leave the car keys behind. People who walk to work are less likely to develop diabetes and high blood pressure, according to a new study.

“This study highlights that building physical activity into the daily routine by walking, cycling or using public transport to get to work is good for personal health,” said study author Anthony Laverty, in a news release.

Published in the American Journal of Preventive Medicine, the findings revealed that modes of getting to work varied widely in different parts of the U.K. For example, 52 percent of people in London used public transit, compared with 5 percent in Northern Ireland, according to the study.

“The variations between regions suggests that infrastructure and investment in public transport, walking and cycling can play a large role in encouraging healthy lives, and that encouraging people out of the car can be good for them as well as the environment,” Laverty said.

If you’re not lucky enough to be within walking distance of work, there are still small changes you can make to stay healthy, says Kate Malcolm, fitness instructor and personal trainer at Advocate Condell Centre Club in Libertyville, Ill.

She offers five ways to incorporate physical activity into your daily routine: