Wine may not help you live longer after all 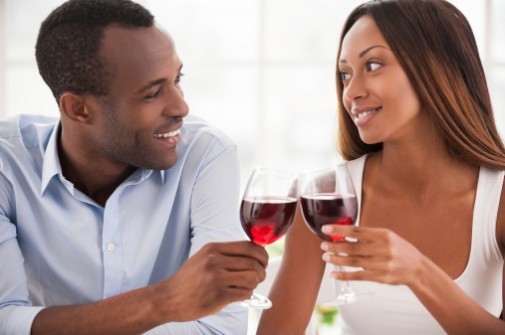 Sorry red wine lovers, but experts say your nightly glass of Merlot might not be as beneficial to your health as previously thought.

A new study in the jounral JAMA Internal Medicine found that low doses of resveratrol – a compound found in red wine, dark chocolate and certain berries – doesn’t actually reduce the risk of cardiovascular disease and cancer.

Researchers recruited nearly 800 men and women over the age of 65 from two Italian villages, where a diet rich in resveratrol is more common. For nine years, the participants were periodically asked to complete questionnaires about their diets and provide urine samples for measuring resveratrol levels.

By the end of the study, 34.3 percent of the participants died, 27.2 percent developed heart disease and 4.6 percent developed cancer. After analyzing the data, the researchers found no significant differences in the rate of death from those with the lowest levels of resveratrol to the highest.

“This study suggests that dietary resveratrol from Western diets in community-dwelling older adults does not have a substantial influence on inflammation, cardiovascular disease, cancer, or longevity,” the study authors write.

The researchers’ conclusion goes against past studies that have found resveratrol to have properties that may benefit people’s health.

“When it comes to diet, health and aging, things are not simple and probably do not boil down to one single substance, such as resveratrol,” said study lead researcher Dr. Richard Semba, in a news release.

So while resveratrol may not add years to your life, a glass of wine now and then won’t hurt you either, says Amy Strutzel, a registered dietitian in Cardiac Rehabilitation at Advocate Condell Medical Center in Libertyville, Illlinois.

“Like with most things, moderation is key,” Strutzel says. “The American Heart Association recommends an average of one to two drinks per day for men and one drink per day for women.”