Home / Today's news / Top Spot / Could you be allergic to your cell phone?

Could you be allergic to your cell phone? 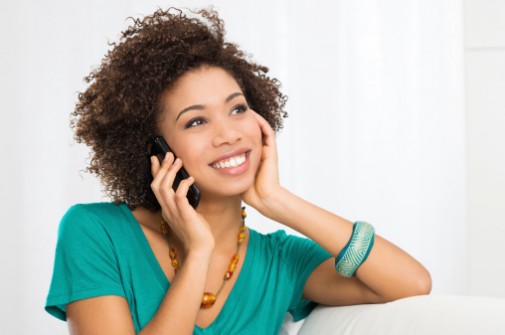 If your cell phone leaves you itching and red, there could be a good reason. According to a new article in Pediatric Allergy, Immunology, and Pulmonology, mobile phone-associated cases of allergic contact dermatitis (ACD) have risen rapidly since 2000.

ACD is caused by exposure to a substance or material to which you have become extra sensitive or allergic. For those sensitive to metals, symptoms can range from dry-itchy patches to redness, blistering and lesions.

Despite efforts to control allergen release in phones, many on the market release levels of metals, such as nickel, which are sufficient to induce ACD, according to the study authors.

After reviewing the current literature on mobile phone dermatitis, researchers found that most sufferers developed skin problems on their face, although some reported rashes on their hands and thighs. Additionally, most people reported problems after using their phone continuously for 30 minutes or for more than an hour throughout the day.

“With the increased use of smartphones, which include not only phone capabilities but also e-mail, texting, Internet, and gaming functions, it is likely that greater numbers of young adults will develop mobile phone dermatitis,” said lead researcher Clare Richardson, in a statement.

While there’s no cure for a nickel allergy, there are steps you can take to reduce irritation, says Dr. Martha Arroyo, dermatologist with Advocate Condell Medical Center in Libertyville, Illinois.

“If you really love your current cell phone, try using a plastic covering, wireless earpiece or rely on speaker phone,” Dr. Arroyo says. “Otherwise, switch to a cell phone that doesn’t contain metal on the surfaces that contact your skin.”