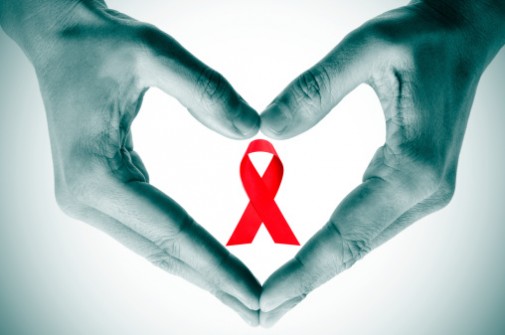 According to a new research reported this week at the International AIDS Conference in Melbourne, Australia, the rate of new diagnoses of human immunodeficiency virus (HIV) in the U.S. fell 33.2 percent from 2002 to 2011.

The research, also published this week in the latest issue of the Journal of the American Medical Association, indicates an overall average reduction of 4 percent a year over the 10-year period. According to the data, collected from all 50 states and the District of Columbia, 493,372 people in the U.S. were reportedly diagnosed with HIV from 2002 to 2011. In 2002, the diagnosis rate per 100,000 people was 24.1, which fell to 16.1 per 100,000 people in 2011. According to the World Health Organization (WHO), there were an estimated 35 million people living with HIV worldwide in 2013.

The researchers report that significant decreases in diagnosis rates were found in nearly every demographic population, with the largest changes observed in women, people ages 35 to 44 and those of multiple race.

“The HIV testing services were expanded during the analysis period and early outcomes of testing initiatives often indicate increases in diagnoses until some level of testing saturation occurs,” the authors, from the Centers for Disease Control and Prevention (CDC) and Johns Hopkins Bloomberg School of Public Health. “Our study found overall decreases in annual diagnosis rates despite the implementation of testing initiatives during the period of analysis.”

Though there has been talk recently of a possible break in a cure for HIV, researchers are now focused on getting the disease into remission to limit the spread to others. According to estimates, antiretroviral therapies can greatly reduce the virus in a person’s system, reducing the chance of spreading the infection by as much as 96 percent.

“We’re getting more people on care, which lowers the number of people who are being infected,” Dr. Creticos says. “We are seeing a lot of young people continue to be HIV infected with HIV. At that age, there’s a sense of invincibility—‘It’s not going to happen to me.’”

With the successful use of antiretroviral therapies, HIV has become a chronic condition, rather than the death sentence it was 30 years ago, she says. “Complacency has set in. People think, ‘If I get HIV, I’ll just have to take the medicine.’”

In addition, Dr. Creticos says she sees a continued sense of inevitability among gay men, which may increase risky behavior. This could explain the increase in infections among men older than 55, she says. “They think that it’s going to be there for the rest of their lives, so it’s something they’ll always have to watch out for. They think that they’re going to eventually get infected, anyway, so why worry about it.”

Dr. Creticos says she is still seeing many new HIV diagnoses every week in her practice, which is located near the heart of Chicago’s traditionally gay neighborhood.

← Organic crops higher in antioxidants than non-organic
Is hearing loss affecting your child? →