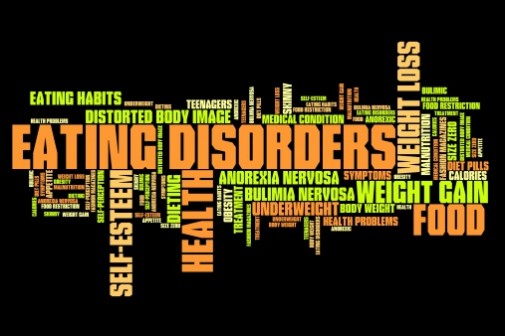 Whether it’s a high school girl deciding to only eat carrots in order to lose weight before the Homecoming dance or an elementary school student saying she is fat because she is not as thin as her favorite movie star, a new study says dieting among young girls is detrimental not only in the moment but also later in life.

The earlier a woman starts to diet, the more likely she will be to develop health problems including eating disorders, obesity and alcohol misuse 10 years after college, according to Florida State University researchers.

While researchers are not sure what the link is between the dieting patterns of girls and their health as they grow older, Dr. Pamela Keel, co-author of the study and a psychologist, offers a few possible explanations in the study. They include:

1)     Restricting food intake earlier in life may influence brain development and alter sensitivity to rewards, which can increase the risk of overconsumption as they grow older.

2)     There may be differences between someone who goes on their first diet at age seven compared to someone who begins dieting at 17. If this is the case, dieting at a younger age may be a sign that someone is at increased risk for health problems later in life.

“The brain does not like dieting,” says Sarah Katula, PhD, advanced practice nurse at Advocate Good Samaritan Hospital in Downers Grove, Ill. “When people diet, restrict or cut out food groups, the brain reacts to this and there are real changes that occur in the brain creating a pattern similar to an addiction.”

Girls are constantly bombarded with messages from music, dolls, print media and commercials about being thin and beautiful and are led to believe this is where their value lies, explains Katula. With all these outside influences, a parent’s job is even more challenging today because their sphere of influence is so much smaller.

Katula recommends that parents follow these tips to help prevent their daughters from engaging in this negative behavior like dieting:

1)     Monitor which magazines girls are reading and what television shows they are watching.

2)     Have conversations about body image.

3)     Encourage girls to participate in athletics and acknowledge that they are strong.

4)     Be watchful about what they say about dieting or trying to lose weight.

5)     Dads especially should tell their daughters they are beautiful, smart and amazing. It is important for them to let their daughters know their value does not lie in their weight or appearance.

← 3 stretches to do at your desk
Want a brain boost? Eat more fish →