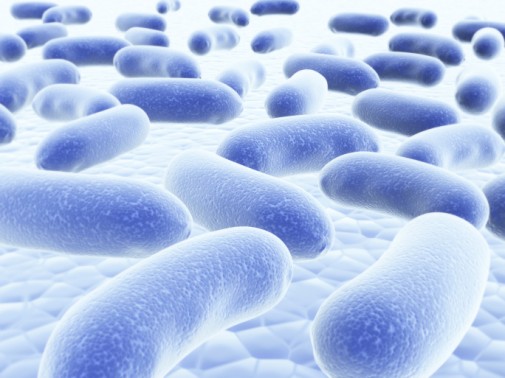 Nine children in Colorado, some of whom have tested positive for enterovirus D68 (EV-D68), recently have been diagnosed with neurological symptoms that include limb weakness and even temporary paralysis, the Centers for Disease Control and Prevention (CDC) reports.

According to the CDC, four of the affected children, identified between Aug. 8 and Sept. 17, also have had specimens from nose and throat secretions that tested positive for EV-D68, with another two children reportedly having another enterovirus or rhinovirus strain. No spinal fluid specimens have tested positive for any viruses. The children are all reported to have had fever and respiratory symptoms prior to the onset of muscle weakness and paralysis, the CDC reports.

The investigators don’t believe these cases are directly related to polio, a condition caused by an enterovirus that’s been all but wiped out in the U.S., as eight of the nine are up-to-date on their polio vaccinations. However, a small number of children in California were reported with polio-like symptoms earlier this year.

Since mid-August, EV-D68 has been confirmed in 277 people, the majority under age 18, in 40 states and the District of Columbia. The most common symptoms of the respiratory condition include fever, cough and runny nose, similar to the common cold. Other symptoms may include muscle aches, skin rash and mouth sores or blisters. No deaths have been definitively linked to EV-D68.

Given this new development, investigators with the CDC are now looking into a link between EV-D68 and the cases of reported muscle weakness and paralysis, which all occurred in children under the age of 18. The CDC reports that it could take up to a week before test results can conclusively show an association between the paralysis and EV-D68. In the meantime, physicians across the nation have been asked to be on the lookout for similar neurological symptoms in anyone under age 21 and report any possible findings to their local and state health departments.

“All nine (of the patients) had some kind of lesion show up on their MRIs,” Larry Wolks, director of the Colorado Department of Public Health and Environment (CDPHE) told the Denver Post. “This is a very small number of patients. That’s why we’re asking if there are other cases. People shouldn’t panic.”

Dr. James Malow, infectious disease specialist at Advocate Illinois Masonic Medical Center in Chicago, agrees that these reports are no reason for undue concern among parents at this time.

“This is something that needs to be investigated fully. We need to see what develops,” he says. “That’s why the CDC is contacting state and local health officials—to see if there are more cases out there that they aren’t yet aware of. I’m certain the CDC will release additional information on their investigation as it becomes available.”

As this is primarily a pediatric concern, Dr. Malow says parents should be aware of the situation.

“Parents should report any severe weakness in children under the age of 21 associated with respiratory illness and seek medical attention immediately,” he says. “Just remember that this has only been reported in a small number of children in one area and the cause is yet to be determined. We just need to remain vigilant.”

← What you need to know about hand, foot and mouth disease
Granny Smith apples take a bite out of obesity →