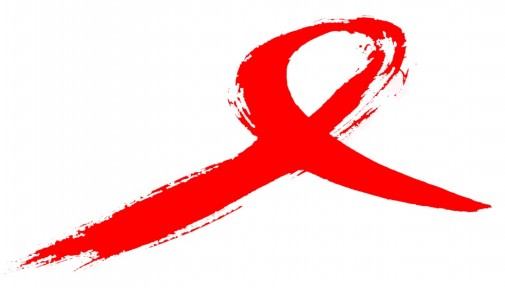 The Rev. Joseph Gordon is making a difference in his community. When he was nine-years-old, he saw his mother’s best friend die of AIDS and saw how the disease ravaged his body.

This year, in honor of World AIDS Day, he took a bold step to educate the parishioners of his south side of Chicago church, Carter Temple CME Church, about HIV testing.

On Sunday, November 30, after his late morning service, Rev. Gordon and his administrative staff received HIV tests in front of the pulpit.

He figured if he was going to tell his congregation they needed to get tested, he should also lead by example.

“I really wanted to observe World AIDS Day in a meaningful way. I wanted people to understand the importance of the issue,” Rev. Gordon says.

Thirty-five million people worldwide are currently living with HIV or AIDS and that includes more than three million children, according to the U.S. Department of Health and Human Services. Every 9.5 minutes someone in the U.S. is infected by HIV, and many don’t know they are infected, according to the Centers for Disease Control and Prevention.

Rev. Gordon, whose church is predominately African American, says, “the prevalence of HIV is a serious issue and should be treated as such.” He also wanted others to get over the stigma of getting tested, which causes many people to live with and transfer the disease without knowing.

After the service, members of the congregation were urged to take HIV tests in the lower level of the church. The program was something he did in Detroit, where he was previously a pastor.

“When we look at all the lives that are lost, both young and old, from this disease and the greater access to health care that we can provide, we want to do anything we can to educate people about getting tested,” Rev. Gordon says

“We have to speak out about HIV. We must continue to advocate in order to create change and that’s why World AIDS Day is so important,” Sinclair says, who also sits on a citywide subcommittee working to make routine HIV testing mandatory. “It gives the folks on the ground fighting tirelessly to help eradicate the HIV virus a voice. Together we are greater than AIDS.”

← How rotating shifts can have a serious effect on your brain
Infographic: What to wear for winter running →