Home / Behavioral health / Is Fantasy Football stressing you out?

Is Fantasy Football stressing you out? 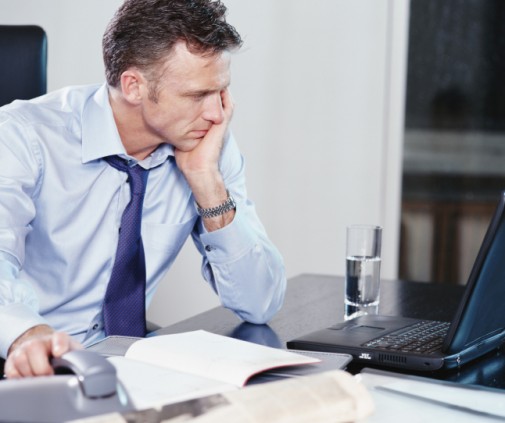 Late Monday night, you, like many other Americans, are watching the final game of the week for the National Football League (NFL). Someone comes into the room and asks “Who are we rooting for?”  Rather than answer a team, you probably give some long-winded answer saying “Doesn’t matter, as long as Player A gets me over 13 points, I win.”

Fantasy Football has changed the way that viewers watch the game and consume information. According to the Fantasy Sports Trade Association (FSTA), over 41 million people in the United States play some sort of fantasy sports game with the clear leader being Fantasy Football. The FSTA estimates that the average person spends three hours per week managing their fantasy teams.

With this level of involvement, does a person’s stress level go up as a result of playing the game?

“It is possible that a person could experience symptoms of stress, depression or anxiety from losing in fantasy sports,” Sandhu says. “With many people, it would depend on their perception of ‘locus of control’ and how much they invest into Fantasy Football.”

“People who have an external locus of control could easily be impacted by losing a matchup. Fantasy Football gives us the illusion that we can control something that we cannot. No matter how many statistics you use, there is no guarantee that a player will perform the way you want them to,” Sandhu says.

Like real sports, the way fantasy sports works, half of the teams win, and the other half lose. No one likes to lose, but some take it worse than others.

“There are studies that explore the potential negative impact of competition on self-esteem,” Sandhu says. Perhaps even more impactful than the loss is the “smack talk” that comes along with it.

“Fantasy Football is a social entity, and people can tease each other about performance,” she says. “That can lead to a pressure to perform, and, ultimately, cause stress.”

Also, there is a clear financial investment in Fantasy Football (close to 11 billion dollars a year, according to Forbes), but there is a time and emotional investment in fantasy football that should be considered. In any given week, there is time spent reading articles, carefully considering line-ups, and then hoping for a victory on the weekend.

Fantasy football is meant to be done for entertainment purposes. When the game gets to be too stressful because your team is underperforming, Sandhu says it may be time to remove yourself from the game.

“While this is all supposed to be fun for the players, if someone with a gambling addiction gets involved, the entertainment value is almost completely removed,” she says. “The pressure to win and the financial consequences of losing present additional triggers and stressors for the individual.”

← Infographic: What to wear for winter running
A pill for binge drinkers? →