Home / Bone & Joint / How texting can harm you

How texting can harm you 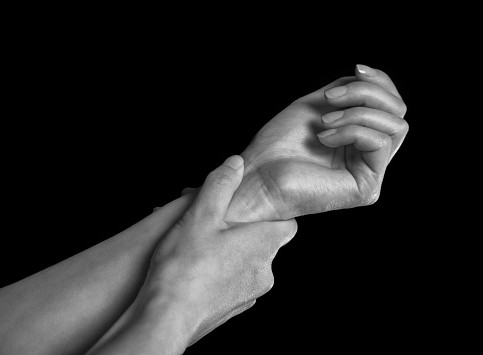 Whether you’re texting or tweeting, modern technology makes connecting as easy as a few finger swipes on the keyboard.  While this is a simple and easy method of communication, it may not be so good for your health.

“Typing on a computer or mobile phone utilizes wrist and finger movements specifically,” says Dr. Surbhi Panchal an orthopedic hand surgeon at Advocate Good Shepherd Hospital in Barrington, Ill. “When these actions are done repeatedly and excessively, they are more likely to lead to injury.”

One of them being carpal tunnel syndrome (CTS), a condition that occurs when too much pressure is placed on the median nerve, which allows for wrist and finger movement as well as sensation to half of the hand when it runs through the central part of the hand according to Dr. Panchal.

“Treatments range from simple exercises to wrist splints and, in more severe cases, surgery,” he says..

In 2010, a Chicagoan teen was diagnosed with CPT after reportedly sending at least 100 text messages a day. While wearing two wrist splints and a surgery looming ahead, the 16-year old had vowed to change her texting ways.

“A study is yet to confirm the relationship between actions such as texting and typing with developing Carpal Tunnel Syndrome,” says Dr. Panchal. “However, as the volume of these actions increase, it is important to notice any persistent symptoms and then make an appointment with a physician.”