Trans fat is getting the boot 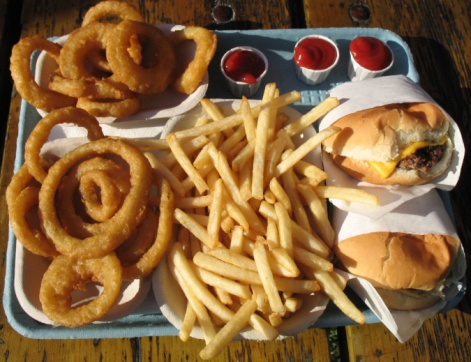 The Food and Drug Administration has given the food industry a deadline to phase out partially hydrogenated oils, the main source of artificial trans fat.

Companies have until June 18, 2018, to either reformulate their products and remove partially hydrogenated oils, or petition the FDA to permit the use specific oils in their products. Trans fat is a fake food ingredient that is easy to use, inexpensive to produce and adds flavor to increase the shelf-life of food.

FDA officials said the decision was made based on the fact that artificial trans fat in processed foods are not “generally recognized as safe.” For years, medical experts have said trans fats contribute to cardiovascular disease and stroke.

“The amount of trans fats in a small bag of cookies can be startling,” says Dr. Sakhie Hussain, medical director of the Endoscopy Center at Advocate Trinity Hospital in Chicago. “Sometimes anywhere from 50 percent to 90 percent of the overall calories is coming from fat.”

The trans fat battle started during the 1990s as health organizations pushed for people to start limiting their fat intake. In 1996, the FDA implanted a rule requiring manufactures to list trans fat on nutritional labels. The FDA estimates trans fat consumption declined about 78 percent between 2003 and 2012 after the labeling went into effect.

“I understand that children love these fats and adults love these fats,” says Dr. Hussain. “These cookies are also so cheap but what might be cheap on the front end is going to be expensive on the back end when you consider your medical bills from clogging your coronary arteries.”