Heroin on the rise among women, young adults 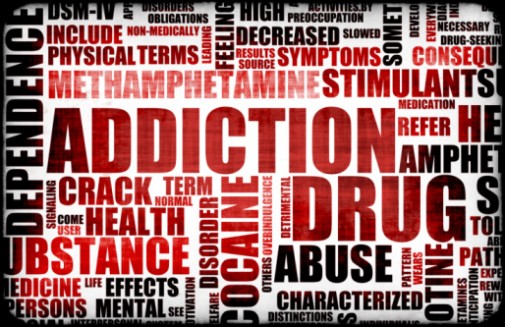 While heroin is not the most abused drug in the United States, it has become a growing problem. There was a 286 percent increase in heroin addiction and overdose deaths from 2002 to 2013.  Heroin use has also more than doubled among women and young adults ages 18 to 25, according to a recent report by the Centers for Disease Control and Prevention. 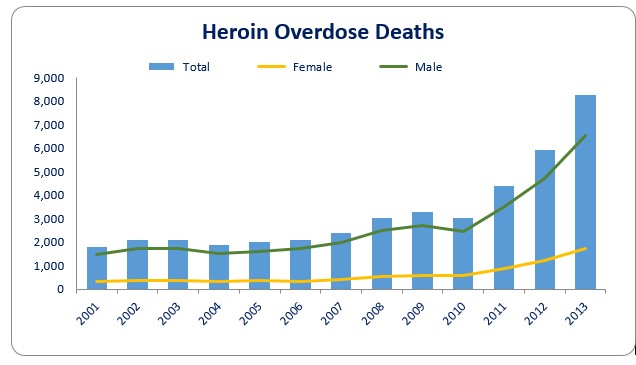 Opiates are a group of drugs used to treat pain. They come from opium which is derived from pods of a poppy flower. One such drug is morphine, which is processed to make heroin. In heroin’s purest form, it’s a white powder. It also comes in a brown or black sticky substance. The color is darker because additives have been put in.

“Despite the worsening situation with heroin, there are still measures we can take to prevent and reduce addiction,” says Dr. Lara Segalite, an addiction specialist at Advocate Lutheran General Hospital in Park Ridge, Ill. “First we need to make sure that opioid prescribing practices are monitored and only prescribed when necessary. Secondly, we need to make sure that if someone is addicted to heroin that they receive the proper education, resources and treatment.”

According to Dr. Segalite, some signs of heroin use are:

“If you identify any of these signs, you should make sure the individual reaches out for the proper help,” she says.