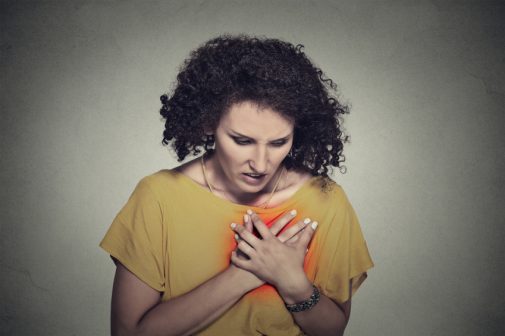 One year after first-time hospitalization for heart failure, one-third of the patients who survived had not returned to work, according to a Danish study presented recently at Heart Failure 2016 and the 3rd World Congress on Acute Heart Failure.

Nearly 12,000 working adults with heart failure – aged 18 to 60 years – were included in the study, according to a press release. To compile the study, information on age, length of hospital stay, gender, education level, income, comorbidities and working status were obtained from Danish nationwide registries.

“Among patients who are alive one year after their first heart failure hospitalization, 37 percent did not return to work, which is a substantial proportion,” Dr. Rasmus Roerth, a physician at Copenhagen University Hospital in Copenhagen, Denmark said. “It confirms that heart failure significantly reduces a patient’s capacity to maintain a normal life and live independently.”

Of those patients alive one year after hospitalization, results showed:

“This study was done with fairly young populations, so for those who were less sick, returning to work is often possible, given proper medical care, and even more so if the patient makes some lifestyle changes, such as quitting smoking and eating a healthier diet,” says Dr. Marc Silver, a cardiologist and founder of the heart failure program at the Advocate Heart Institute at Christ Medical Center in Oak Lawn, Ill.

Dr. Silver says that some patients may not return to work because they or their physician are not sure it is safe. “Sophisticated testing can accurately evaluate a person’s ability to perform work—even manual labor—despite a diagnosis of heart failure,” he says. “This testing, which we utilize at the Advocate Heart Institute, is not universally performed, which can lead to premature retirement.”

“However, some patients, who had longer hospital stays or were sicker – meaning they had more issues than just the heart failure, often can’t return to work, which reflects how ill they were at the time of hospitalization,” says Dr. Silver. “It’s important to remember that heart failure is an deceptive disease and may sneak up on a person, so the factors that promote heart failure, including high blood pressure, obesity, smoking and high cholesterol, may be there for years until the straw that tips the scales results in a heart failure admission.”

While Dr. Roerth said that more research is needed to better understand why this loss of employment occurs among those who were working before they went into the hospital, he believes that “more knowledge on what stops patients going back to work will put us in a better position to find ways of preventing it, for example, with more extensive rehabilitation, psychological support or education.”

Dr. Silver encourages everyone to be aware of the early warning signs and symptoms of heart failure risk. He says that having open dialogue with your primary care physician and/or cardiologist can help to stave off heart failure, as even one hospital admission can lead to both emotional and economic burdens on the patient, their family, their employer and the healthcare system.

The American Heart Association gives the following most common symptoms of heart failure:

← Blog: Yes, my kid has cancer. Here’s what you should say
Gluttonous getaways lead to weight gain →