How menopause affects sleep and aging 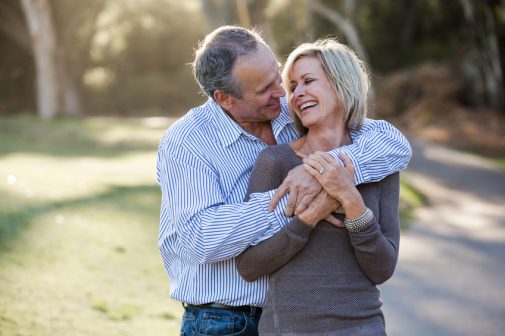