Home / Stories of the Girls / Does IVF increase your risk for breast cancer?

Does IVF increase your risk for breast cancer? 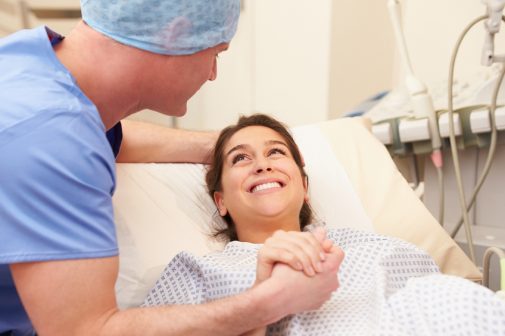 Infertility treatments can be worrisome and exhausting for many women, but a new study found women may have one less thing to worry about in the midst of trying to get pregnant.

There has long been speculation about a possible link between IVF and breast cancer, but recently, a study from the Netherlands found no significant increase in women’s risk after undergoing in vitro fertilization (IVF) treatments.

The hormones estrogen and progesterone are known to increase the risk of breast cancer, according to the researchers. Since IVF treatments involve manipulating hormone levels, it has been a concern there may be a-long term effect on breast cancer risk, but the study showed otherwise.

The researchers looked at data of over 25,000 women who received IVF treatments at clinics in the Netherlands from 1980 to 1995. They found only 3 percent had been diagnosed with breast cancer at age 55. In comparison, 2.9 percent of the average population had a breast cancer diagnosis at age 55.

Since IVF did not become popular until the late 1980s, the long term-effects of the treatments on women’s bodies are still largely unknown, the researchers said, but this study is promising for women who struggle with infertility.

While IVF may not cause an increased risk for breast cancer, long-term hormone replacement therapies are still a concern, says Dr. Paul Strohmayer, a general surgeon at Advocate Condell Medical Center in Libertyville, Ill.

“Breast cancer is very common, and there are many contributing factors, particularly genetics,” says Dr. Strohmayer. “Breast cancer is known to run in families, so patients with significant family history of cancer at a young age should have genetic evaluation to make sure they do not have the breast cancer gene.”

← How to prevent a fall
Feeling sad or stressed? This may help brighten your mood →