Beware of the silent killer 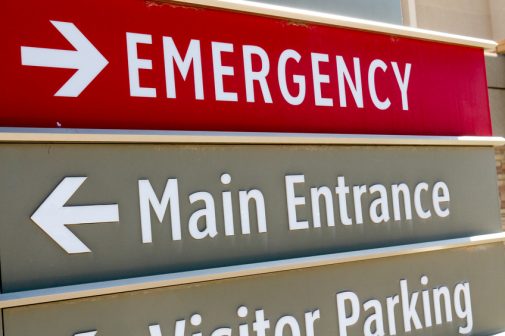 You can’t see it or smell it, but carbon monoxide (CO) is a killer chemical compound that results in about 400 unintentional deaths each year and sends more than 20,000 people to the emergency room with flu-like symptoms.

This year, the Centers for Disease Control and Prevention (CDC) wants to make sure you aren’t included in those numbers.

Fumes from the so-called silent killer are difficult to detect but can be found in common places such as homes and garages where they are produced by stoves, lanterns, gas ranges, fireplace,  furnaces – even motor vehicles. The gases replace oxygen in the lungs and cause sickness, and in extreme cases, death.

As a chill creeps into the air, homeowners should take inventory of their heating appliances, says Michele Kroeger, BSN, RN, EMS/Emergency Management Coordinator at Advocate Trinity Hospital in Chicago.

“Every season, we need to take a look around our environment, especially in our homes where we feel safest, and identify hidden risks and hazards that we may not have as top of mind on a daily basis,” says Kroeger.

To make sure you are safe, the CDC is encouraging homeowners to change the batteries in CO detectors and replace the unit every five years. In addition, check furnaces, water heaters and other gas appliances to make sure they are operating safely and efficiently.

Poisoning occurs when carbon monoxide builds in the bloodstream and replaces the oxygen needed by vital organs such as the heart and brain. It can build up over years of smoking, for instance, or quickly from a leak inside the home, and create symptoms within minutes.

Kroeger warns that anyone can be at risk for carbon monoxide poisoning, and people with heart conditions and breathing problems may be more susceptible.

Symptoms of poisoning include:

In extreme cases, people with carbon monoxide poisoning may experience loss of muscular coordination, consciousness and ultimately death. If you or someone you know is experiencing symptoms, move into fresh air and call 911.