Tap into this new workout trend 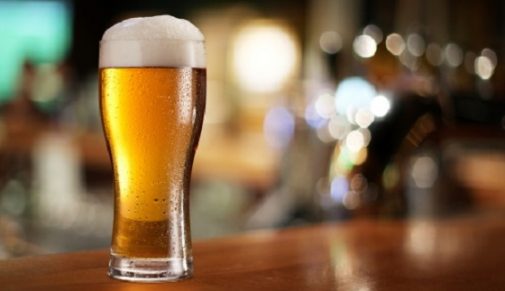 Beer has long been associated with running, commonly handed out after races to the finishers. Recently, a new fad called Beer Yoga has been sweeping Germany and piquing interest in the States.

While adding beer can incentivize exercise, does it actually have any benefits for the participant?

Amy Strutzel, a registered dietitian at Advocate Condell Medical Center in Libertyville, Ill., shares some of the pros and cons.

“Drinking beer in moderation poses few health issues; however, excessive consumption of this beverage may cause a variety of health problems,” says Strutzel.

Moderation is key to enjoying the benefits of beer and, in this case, it may be more than just a gimmick to get you into a yoga class.

Be on the lookout for a yoga class, beer or otherwise, near you!

← If your tongue is one of these colors, you could have a problem
How could I tell my 25-year-old patient she was dying? →