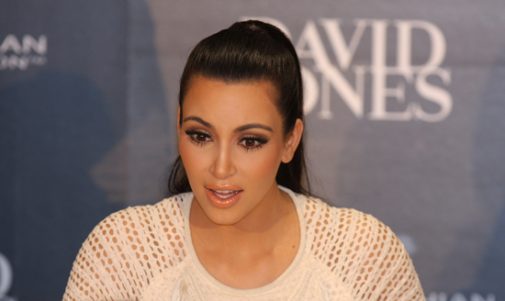 It’s been reported that Kim Kardashian and husband Kanye West are spending at a six figure sum on a surrogate to carry her third child following risky complications with previous pregnancies. After dealing with preeclampsia and placenta accreta, doctors advised her against carrying another child due to the health risks associated with both of these serious issues.

Preeclampsia is a disorder characterized by high blood pressure and protein in the urine. “This affects 5 to 10 percent of all pregnancies, almost 70 percent of which are first-time moms,” says Dr. Humberto Lamoutte, an obstetrics and gynecology specialist at Advocate Sherman Hospital in Elgin, Ill. “At the present time, there is no screen test for preeclampsia.”

Some of the risk factors associated with this complication include: preterm birth, maternal morbidity and mortality and long-term risk of maternal cardiovascular disease.

New studies show that rates of this serious pregnancy complication continue to grow and account for $2.2 billion dollars of health care costs each year. Researchers have shown that mothers with this condition and their infants had roughly twice the risk of health complications compared to those without it.

Placenta accreta is a clinical condition in which part or the entirety of the placenta grows too deeply into the uterine wall. It can lead to profuse blood loss during delivery, the need for a hysterectomy and in rare cases, damage to other internal organs. Mothers who have had a previous c-section are especially at risk. Dr. Lamoutte advises his patients to avoid pregnancy after three c-sections.

After discussing her ability to carry another child with her doctor, Kardashian realized how serious her conditions were and ultimately chose another method to grow her family.

← How many teenagers have had sex?
27 contact lenses found in woman’s eye: Here’s what you need to know →