Home / Trauma care / These tips can help save someone’s life

These tips can help save someone’s life 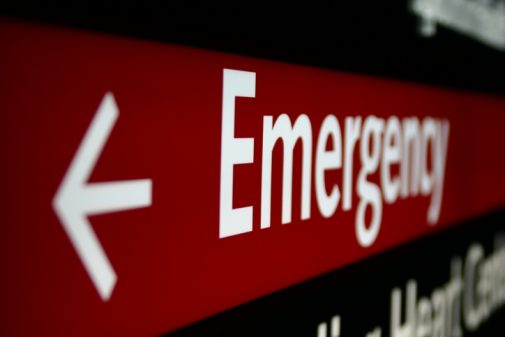 Learning first aid skills is often about preparing for the worst – but not everyone knows the simple steps they can take to stop someone from dying of blood loss.

“Bleeding out is the number one most preventable death in any type of traumatic injury,” says Amy Seratt, a registered trauma nurse at Advocate Good Samaritan Hospital in Downers Grove, Ill. “This is something that needs to be addressed because we are losing lives that could be saved.”

By securing the bleeding before first responders arrive, bystanders can help stabilize the patient and expedite later life-saving treatment.

National program Stop the Bleed is aimed at training bystanders to respond to emergencies where patients may die due to blood loss. The program was started by the federal government after the Sandy Hook Elementary School shooting in 2012.

It can take as little as three minutes for a victim bleeding out from an artery to die, according to the program, and a Canadian study found upwards of 16 percent of deaths due to trauma at a Level 1 trauma center were preventable with earlier recognition of bleeding and more rapid and effective hemorrhage control.

Registered teachers – including trained nurses like Good Samaritan’s Seratt and fellow trauma nurse Lori Chiappetta – host classes to teach skills such as packing wounds and applying tourniquets that could apply in a range of situations, including broken bones on the playground and stabilizing serious car accident victims.

“We want to get out in the community and help teach a new life skill,” Chiappetta says. “CPR is something everyone learns how to do. Stop the Bleed is the next phase of life-saving skills – you hope you don’t ever have to use it, but you have to be ready.”

While it is not a stand-in for going through a class, Chiappetta and Seratt offer the following tips:

← Are you at risk for this common complication?
Do you need your gallbladder removed? →