Home / Behavioral health / Should you be spanking your kids?

Should you be spanking your kids? 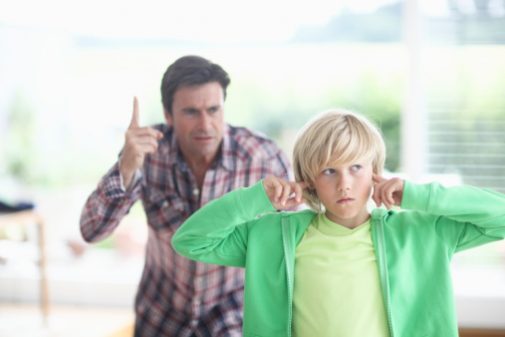 Corporal punishment – described as use of physical force to punish a child – is a divisive issue in the parenting world, with some parents squarely swearing by or against it. But what do the experts have to say about it?

According to research recently published in BMJ Open, corporal punishment may do more harm than good.

For the study, researchers looked at the lives of more than 400,000 young people in 88 countries with varying degrees of legislation banning the use of corporal punishment in schools and homes. They also compared rates of adolescent violence. Their analysis showed the following key findings:

This study supports growing evidence that corporal punishment doesn’t actually improve a child’s behavior. In fact, both the American Psychology Association and the American Academy of Pediatrics (AAP) have opposed the use of corporal punishment in private and public institutions where children are care for or educated. In fact, a few months ago, the AAP released a policy statement recommending pediatricians advise parents against spanking their children and to avoid nonphysical punishment that is “humiliating, scary or threatening”.

“Research has shown corporal punishment is not an effective behavioral management technique,” says Dr. Melissa Hernandez, lead clinical psychologist at Advocate Illinois Masonic Medical Center in Chicago. “Although parents may mean well when they spank their children, the problem behavior is often left unchanged. Instead, the parent-child relationship experiences an escalation of anger, frustration and aggression. Children may also learn that they are ‘bad’, which can impact their self-esteem.”

Dr. Hernandez adds other tactics can be taken to reinforce positive behaviors or discourage bad ones, including:

“Children are actively learning to identify and communicate their thoughts and feelings. Oftentimes, they may not have the tools to express their needs,” Dr. Hernandez says. “When a child is upset, parents should check in to see what they need and provide support.”