Home / Primary care / Should some vape flavors be banned?

Should some vape flavors be banned? 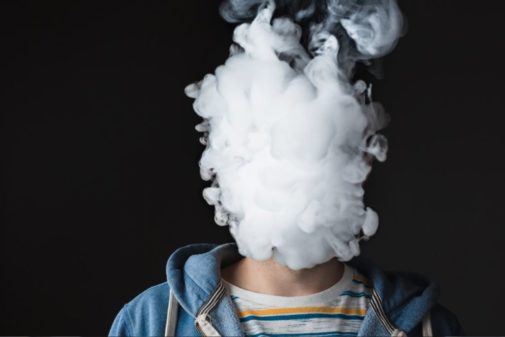 Federal officials on Wednesday suggested they might move to ban the sale of some vape flavors, as several Americans have died over the past month from vaping-related ailments.

Flavored e-cigarettes are widely seen as marketed to young people, and public health experts worry that fruity vapors might be more appealing to teens, who could then get addicted to nicotine. In previous years, anti-smoking advocates won approval for bans of flavored cigarettes for just this reason.

The Centers of Disease Control and Prevention has tallied 450 U.S. cases of serious lung illnesses related to vaping, including six deaths.

Doctors and nurses have seen these cases first hand.

Dr. Stephen Amesbury, a pulmonologist and critical care physician at Advocate Condell Medical Center in Libertyville, Ill., treated a patient, Adam Hergenreder, for one of those illnesses.

“If his mom had not brought him to the hospital within the next 2 to 3 days, his breathing could have worsened to the point that he could have died if didn’t seek medical care,” Dr. Amesbury told CNN on Wednesday.

Dr. Amesbury says it will require further study to figure out what exactly is causing the severe illnesses in these patients nationwide, and the long-term effects of the current batch of vaping-related lung ailments might not be known for a long time.

Unlike the science involved in figuring out what’s causing these illnesses, Dr. Amesbury’s advice for his patients is simple: Don’t vape.

← From a serious spinal issue to swimming with dolphins
Could this be a cure for chronic fatigue? →