Home / Cancer care / This is why the U.S. recorded its biggest-ever decrease in cancer deaths

This is why the U.S. recorded its biggest-ever decrease in cancer deaths 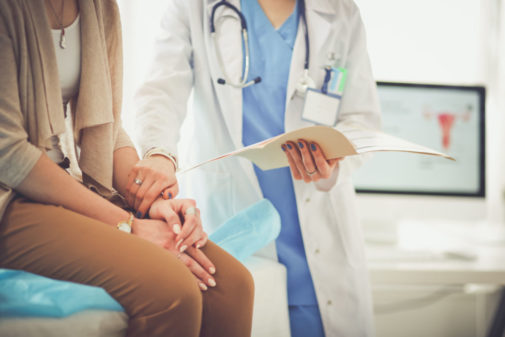 The U.S. saw its biggest-ever recorded drop in cancer deaths from 2016 to 2017, according to an annual report from the American Cancer Society.

The 2.2% drop is largely thanks to advancements in fighting and preventing lung cancer. That’s the good news. Lung cancer, though, remains the leading cause of cancer death, the ACS says.

Even over the past 10 years, Dr. Bandealy says, the prognosis for many lung cancer patients has improved.

“We have seen a significant change in the outcomes,” he says.

The report clearly is good news, but what do regular people need to know? Dr. Bandealy says that prevention clearly works to help avoid lung cancer, so don’t smoke.

“Yes, our treatments are getting better,” he says. “But why not get to the point where the treatments aren’t really needed at all?”

Want to learn more about your risk for lung cancer? Take a free online quiz.

← Going from a heart attack to getting back to mountain biking
What is a Fartlek? →