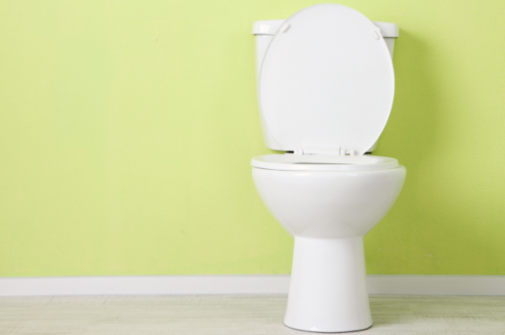 They can be painful to endure and embarrassing to talk about, but hemorrhoids might be more common than you think.

“It’s estimated that 10 million people suffer from hemorrhoids in the U.S.,” says Dr. Jan Kaminski, a colon and rectal surgeon at Advocate Illinois Masonic Medical Center in Chicago. “And more than half of people older than 50 years old will have a hemorrhoid symptom.”

To combat the stigma that can come along with hemorrhoids, Dr. Kaminski answers pressing questions about this bothersome condition.

How do you know if you have hemorrhoids?

What are the risk factors for hemorrhoids?

Hemorrhoids can become symptomatic for a variety of reasons, including dietary patterns, behavioral factors and excessive straining to have a bowel movement during constipation or diarrhea. Other factors include:

← Actress Shannen Doherty’s breast cancer announcement is a reminder about risks for women everywhere
What is von Willebrand Disease? →