Whose brains are younger – men’s or women’s? 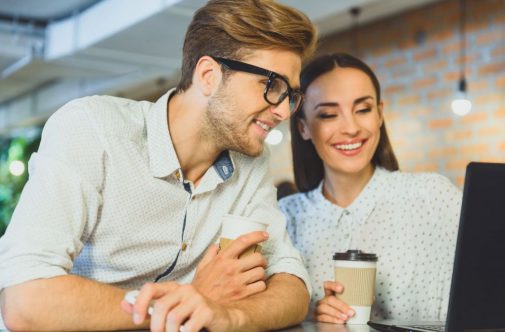 According to a study published in the Proceedings of the National Academy of Sciences, women’s brains are, on average, about three years younger than the brains of their male counterparts, metabolically speaking.

Two hundred adults between the ages of 20-82 with no signs of neurological impairment, plaque growth or other disease participated in the study, undergoing a series of positron emission tomography (PET) scans, an imaging technique which allows clinicians to measure the metabolic activity of a tissue/organ. Researchers examined the brain’s metabolic rate, or the speed at which the brain is using oxygen and nutrients to produce energy.

“Normal aging, even in people without a neurodegenerative disease, is associated with a decrease in brain metabolism,” says Dr. Pavan Murty, a vascular neurologist at Advocate Lutheran General Hospital in Park Ridge, Ill. “At this time, we don’t know the reasons for this difference in the brains of men and women or its implications, but the findings open the door for future research, specifically to evaluate if there is any link between younger brain age in females and a decreased risk of developing age-related neurodegenerative disorders.”

The team is conducting a follow-up study to determine just that.

Check out these tips for taking care of your brain:

← Health Care Heroes: Baby in the balance
He wouldn’t have known about a health risk if not for this →