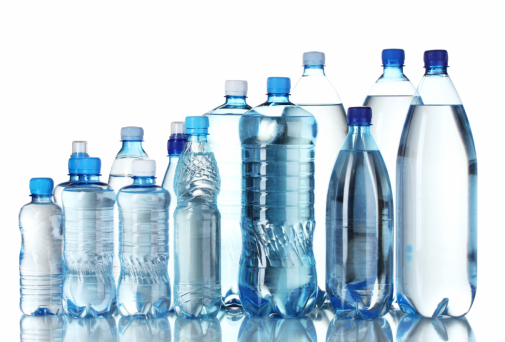 ← Charcoal or gas grilling?
How to make a C-section easier →