How a bad diet could affect sperm count 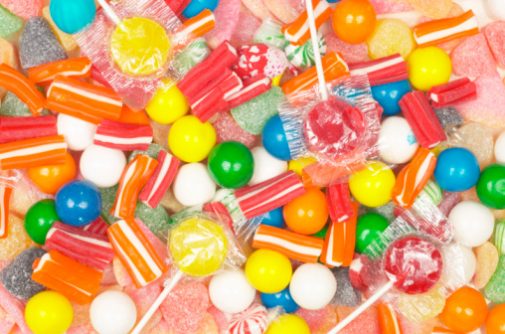 Eating mostly processed food could lead to health problems, but what about fertility issues?

A study from researchers at Harvard found a link between the consumption of junk food and lower sperm counts in young men.

The study looked at diet and other factors among nearly 3,000 Danish men over nearly 10 years.

Young men who ate what researchers called a “western” diet, consisting of more pizza, chips, processed and red meats, refined grains, energy drinks  and sweets, had, on average, 26.6 million lower sperm counts than their counterparts who adhered to a more “prudent” diet type.

The researchers called a “prudent” diet one consisting of more fish, chicken, vegetables, fruit and water. They had the highest sperm counts among groups who followed four different diets.

“A low sperm count, which is considered to be fewer than 15 million sperm per milliliter or 39 million sperm per ejaculation, can hinder family planning efforts,” says Dr. David Rebuck, a urologist at Advocate Lutheran General Hospital in Park Ridge, Ill. “Multiple factors can contribute to a low sperm count, including high stress levels, vitamin deficiencies and inadequate sleep.”

“If you are concerned that your sperm count is low, I suggest eating a well-balanced diet, getting sufficient sleep and exercise, reducing stress when possible and seeing a urologist if you’re having trouble conceiving with your partner,” Dr. Rebuck says.