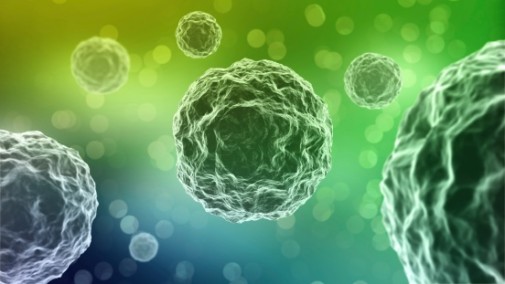 On April 24, the patient reportedly flew from Saudi Arabia to London, and then from London to O’Hare International Airport in Chicago. From O’Hare, he then took a bus to Indiana, where he was subsequently hospitalized following the onset of respiratory symptoms four days later.

According to published reports from his physicians on Monday, the patient is doing well and will be ready to go home soon. The patient, who has not been identified because of federal privacy laws, was reportedly working in a hospital in Saudi Arabia while visiting family. His doctors report that he is no longer on oxygen and is eating and exercising.

MERS-CoV is a respiratory disease caused by a coronavirus and is related to Severe Acute Respiratory Syndrome (SARS). A total of 401 cases of MERS-CoV have been diagnosed in 12 countries, according to the CDC. Nearly 100 of the cases have resulted in fatalities. According to the CDC, the most common symptoms of MERS-CoV are fever, cough and shortness of breath.

“The current case really is considered a low-risk situation for the public,” says Dr. James Malow, infection control specialist at Advocate Illinois Masonic Medical Center in Chicago. “The particular risk factor we’re on the lookout for is anyone who’s traveled to the Middle East within the last couple of weeks. Also at risk is anyone who’s been in close contact with someone who has the illness, such as family members or health care workers.”

Dr. Malow says there is no need for the public to panic at this time. Even those who may have come into contact with the patient as he flew through O’Hare or rode on the bus to Indiana were not at immediate risk, public safety officials say.

“If you travel to Middle East and come down with a respiratory illness, you should seek medical help right away,” Dr. Malow says. “But there’s absolutely no reason for the general public to be alarmed.”

He says area hospitals continue to work closely with the CDC, IDPH and CDPH. IDPH has established a hotline, 844-565-0256, for anyone in Illinois seeking more information.

← SIDS still a major concern
Should health screenings differ for adults with Down syndrome? →