What’s to blame for expanding waistlines? 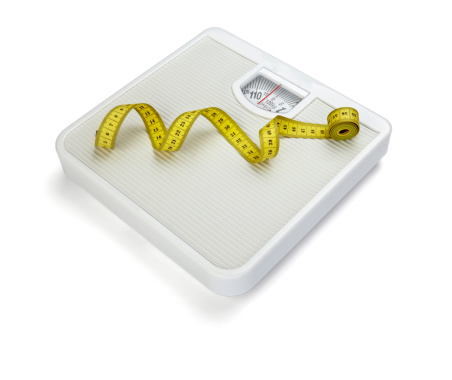 More than one-third of U.S. adults are now obese and a lack of exercise rather than diet may be to blame, according to a new study.

During the same time period, the average caloric intake did not change, the researchers said, yet the obesity rate continued to rise. The average BMI (body mass index) increased by 0.37 percent per year in both men and women, with the most dramatic rise found among women ages 18 to 39.

Researchers did not examine what types of foods were consumed, but they did observe that total daily calorie, fat, carbohydrate and protein consumption have not changed significantly over the last 20 years.

“At the population level, we found a significant association between the level of leisure-time physical activity, but not daily caloric intake, and the increases in both BMI and waist circumference,” said lead study author Dr. Uri Ladabaum, in a news release.

However, two groups in the study differed from the rest, the researchers noted. Among women who reported no leisure-time physical activity, caloric intake did increase, and men with high levels of physical activity in their leisure time took in fewer calories.

The World Health Organization currently recommends adults get at least 150 minutes of moderate physical activity throughout the week. But if you haven’t been exercising regularly, remember to start slowly, says Teresa Beckman, a physical therapist at Advocate Condell Medical Center in Libertyville, Ill.

“It may be necessary for you to start with just 10 or 15 minutes of activity a day,” Beckman said. “You can gradually increase duration and intensity over time, but always listen to your body.”

← New eczema treatment for kids?
How harmful is chewing tobacco? →