Alzheimer’s possibly decreasing in the U.S. 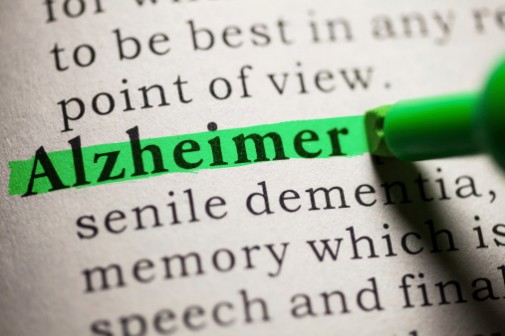 Approximately 5.2 million people in the United States are living with Alzeheimer’s disease – the most common form of dementia – according to the Alzheimer’s association. But that number may soon be falling.

A recent study tracked new dementia cases among thousands of people ages 60 and older in five year increments, starting in 1978 and ending in 2006.  The researchers found the percentage of new cases continuously fell between each period, and by the last period they had fallen 44 percent since the first.

“For an individual, the actual risk of dementia seems to have declined,” said study author Dr. Kenneth Langa, who discussed the study at the Alzheimer’s Association International Conference.

So what’s causing this decline? The researchers suspect it is due to better cardiovascular health and brain stimulation.

Over the years, people’s average cholesterol and blood pressure levels have improved, as well as their rates of smoking, heart disease and stroke, statistics show. This is linked to the decrease in Alzheimer’s disease because a healthy heart is more efficient at delivering oxygen and energy to brain cells, the researchers note.

Previous studies have also found that higher education levels are linked to a lower risk or later onset of Alzheimer’s disease. The reasoning behind this according to Alzheimer’s Association, is that people who are more educated may be able to function normally even when the brain starts to take on Alzheimer’s linked changes because their brains are able to compensate for the damage.

“It is important to keep your brain stimulated throughout your life,” says Dr. Allison Klotzbuecher, an internal medicine physician with Advocate Medical Group in Libertyville, Ill. “I encourage my patients to try the many websites that offer games and activities to “train” and “stimulate” your brain, such as Lumosity or Brain Metrix.”

← Tweeting for better health?
You are what you eat →