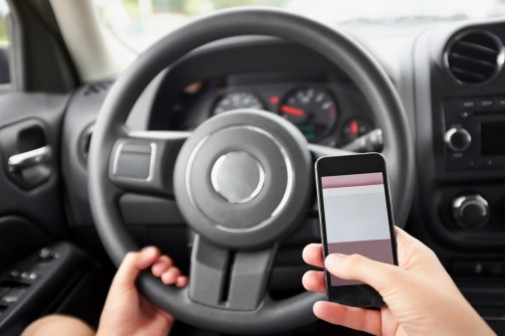 According to the U.S. Department of Transportation, drivers using hand-held devices are four times more likely to get into an accident causing injuries, and distracted driving caused 387,000 injuries and more than 3,000 fatalities across the country in 2011.

This has led many states, including Illinois earlier this year, to pass legislation banning cell phone use and text messaging while driving. And according to a new study in the American Journal of Public Health, the results are clear – it’s saving lives.

Researchers at the University of Alabama conducted a longitudinal panel study to examine the changes in roadway fatalities after the enactment of state texting-while-driving bans, using data between 2000 and 2010.

Their results revealed a three percent reduction in traffic fatalities among all age groups, equating to an average of 19 deaths prevented per year, in states with primary texting bans.

The results among younger drivers were the most dramatic. The researchers found that bans specifically targeting young drivers helped reduce deaths in the 15- to 21-year-old age group by 11 percent.

While primary texting bans were not associated with significant reductions in fatalities within the 21- to 64-year-old age group, there was a significant decrease in traffic fatalities in states that had implemented a total ban on all cell phone use while driving.

“We must adopt a no-tolerance attitude on this issue,” says Dr. Charles Nozicka, medical director of pediatric emergency medicine at Advocate Condell Medical Center in Libertyville, Ill. “Studies have shown that distracted driving is as dangerous as driving while intoxicated.”

“It’s crucial for parents to model good behavior—so that means not trying to make just one phone call or send just one text while behind the wheel,” he says. “The strongest component of risk avoidance for distracted driving is parents’ modeled behavior.”