Seniors at risk for financial exploitation by loved ones 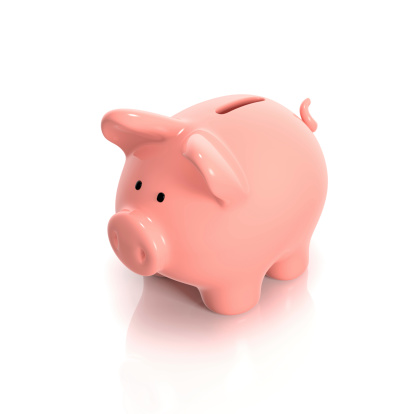 About one in twenty elderly Americans are suffering from financial abuse and exploitation, especially by family members, new research says.

But according to study leaders, while this crisis is the most common form of elder abuse, it is the least studied. Dr. Janey Peterson of Weill Cornell Medical College set out to correct this by leading one of the largest American studies of elder abuse, which was published in the Journal of General Internal Medicine.

“Financial exploitation of older adults is a common and serious problem, and especially happens to elders from groups traditionally considered to be economically, medically and socio-demographically vulnerable,” Peterson said in a news release. “In addition to robbing older adults of resources, dignity, and quality of life, it is likely costing our society dearly in the form of increased entitlement encumbrances, health care, and other costs.”

Researchers interviewed more than 4,000 New York residents 60 years and older via telephone and found 2.7 percent of interviewees claimed to have been financially exploited in the last year and 4.7 percent reported being taking advantage of financially at some point during their senior years.

“Financial elder abuse is a very common and subtle process that occurs in the wealthiest to poorest of family environments,” said Sue Durkin, Advanced Practice Nurse (APN) for geriatrics at Advocate Good Samaritan Hospital in Downers Grove, Ill.  “Sometimes, it is from very well intentioned adult children who may be investing Mom or Dad’s funds in order to make money but end up losing more than was invested. The trust factor between parent and child is very deep and the easiest to abuse.”

Durkin added there are also many phone and internet scams that lock seniors into investing or donating money, resulting in devastating outcomes for seniors who often have very limited funds to begin with.

“Seniors do not know where to turn when these problems occur,” she said.  “Local county senior services can offer advice and resources for elders who are concerned about any type of abuse.  DuPage County Senior Services offers information and links to legal advice from reputable firms that serve many surrounding communities. They have a toll free hot line number that is easily accessed at 800-942-9412.”