Home / Behavioral health / The later the hour, the stranger the dream

The later the hour, the stranger the dream 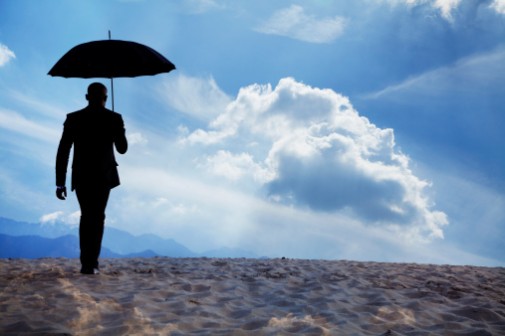 A good night’s sleep is always ideal. But it also may lead to having very interesting and intricate dreams whether you like it or not.

Scientists at two universities followed the dream patterns of 16 people over two nights in a study published in the American Psychological Association journal. Researchers found the longer someone slept, the stranger, more emotional and more in-depth their dreams became. The dreamers were awakened four times a night and asked to describe their dreams.

Whether that is a dream about flying through the air like a super hero or nightmares of being chased by a crazed killer, those thoughts are more likely to happen the deeper you’re sleeping, the study shows.

Participants were awoken in their early sleep cycles between 30 minutes to two hours, between two-and-half to four hours, four-and-a-half to six hours and finally late night sleep between six-and-a half to eight hours. Once woken up, each person described their dreams and completed a form for every dream. In total, the study collected 51 dreams.

The later they were woken up, people experienced an increase of peculiar and off-the-wall dreams, while the early part of the night people dreamed about more realistic everyday activities like taking care of errands or working.

“There are a lot of factors why someone might have bizarre dreams or nightmares,” says Dr. Naresh K Upadhyay, a pulmonary physician at Advocate Trinity Hospital in Chicago. “If you are depressed and your mind wonders toward those feelings at night, you may have the dreams where someone is chasing after you and terrible things are happening. Also, if you are stressed, the same things can happen.”

Upadhyay says the reverse occurs too that if you are happy, you tend to sleep better and experience happier dreams. Another tip is staying away from late night from caffeine.

Medical officials believe clinical studies are essential in detecting patterns about a person’s life or to discover a previously undetected ailment.

The American Psychological Association, which published the research, is the largest scientific and professional organization representing psychology in the United States. It has nearly 130,000 researchers, educators, clinicians, consultants and students as its members.