Daily pill for adults could be promising for HIV prevention 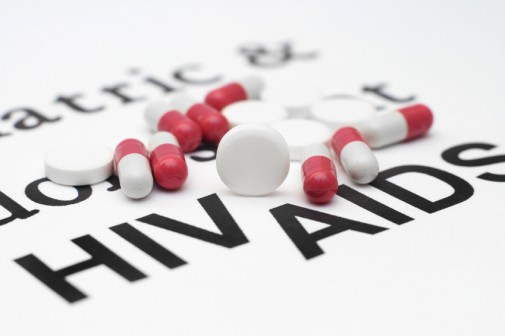 The U.S. Centers for Disease Control and Prevention estimates that more than 1 million Americans are infected with HIV and more than 12 percent of them don’t know it.

While scientists are still working to find a cure for those living with HIV, researchers have found that pre-exposure prophylaxis (PrEP) could be a safe, effective way to prevent HIV infection for adults.

“Human immunodeficiency virus, commonly known as HIV, is a virus that severely weakens the immune system, giving infections and illnesses an opportunity to harm the body,” says Dr. Thomas Klarquist, internal medicine physician and board certified HIV specialist at Advocate Illinois Masonic Medical Center in Chicago. “Once a person has HIV, there is no way to get rid of it completely, but there are ways it can be treated.”

Researchers analyzed data from studies examining the use of PrEP approved by the U.S. Food and Drug Administration for HIV prevention and the use of aspirin for heart attack prevention. As stated in the news release, they found that both PrEP and aspirin had low rates of serious side effects.

According to AIDS.gov, PrEP is a pill that can be taken every day by people at high risk for HIV to help reduce the possibility of becoming HIV positive. Side effects of using PrEP in clinical trials included upset stomach, loss of appetite and mild headaches.

“PrEP essentially means actively trying to prevent a disease from occurring,” Dr. Klarquist says. “Preventing HIV in the first place is obviously the ideal situation, and I encourage each individual to talk with their physician about which prevention method or treatment is right for them.”

Dr. Klarquist says everyone should be tested for HIV at least once. Those at risk for HIV should get tested every six months.

“It’s important that HIV, or even the possibility of HIV, is addressed as soon as possible,” says Dr. Klarquist.

← Beware of hypothermia, frostbite
Deaths from heart problems could be cut in half →