Home / Heart Care / How big a risk do Advil and Aleve pose for your heart? 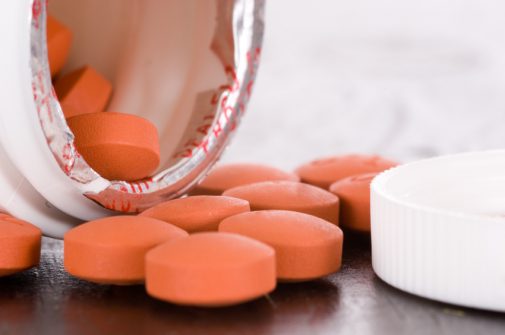 Using prescription strength ibuprofen (Advil), naproxen (Aleve) and other non-steroidal anti-inflammatory drugs known as NSAIDs may raise the risk of heart failure, according to a recent study.

← What is intermittent fasting and does it work?
The mysterious neurological condition that suddenly paralyzed Cleveland pitcher’s father →