Air pollution tied to hospitalizations for wide range of illnesses 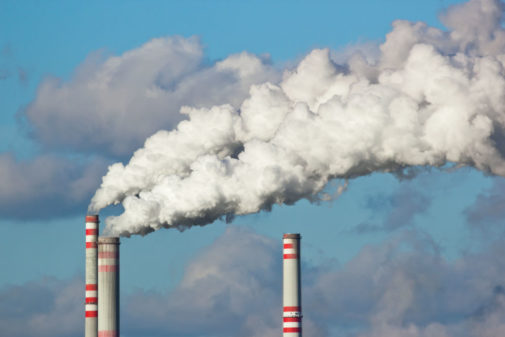 Allergies and asthma can be aggravated by air pollution – that’s common knowledge.

A study in the British Medical Journal indicated that extremely small particles of air pollution were associated with increased hospitalizations for a wide range of common illnesses among people aged 65 and older.

This study suggested that some diseases that have rarely been studied in this context  were associated with increased risks of hospitalization.

“Research like this reinforces the importance of paying attention to air quality reports, particularly for people who have underlying conditions like asthma and obstructive lung disease,” says Dr. Senora Nelson, who practices family medicine at Advocate Trinity Hospital in Chicago. Dr. Nelson expressed special concern for African Americans living in inner city and urban areas, where air pollution is often worse and options for avoiding poor quality air may be limited.

Researchers studied the effect of short-term (1 or 2 days) exposure to PM 2.5 particles, which are just 2.5 micrometers in diameter. They can include dust, dirt, soot and smoke. They are small enough to pass through the lungs into the bloodstream. The levels observed were lower than World Health Organization air quality guidelines.

Previous research had established that exposure to these tiny particles increases the risk of hospitalization and death from heart and lung diseases, Parkinson’s disease, diabetes, phlebitis, thrombophlebitis and thromboembolism.

Researchers gathered data about the costs of hospital admissions among Medicare patients nationwide from 2000 to 2012. They considered data on air pollution levels the day before and the day of each hospital admission based on home zip codes of patients. They were unable to include costs that happened after people were discharged from the hospital such as medications or costs of patients’ possible return to the hospital for similar symptoms.

Dr. Nelson suggested that any follow-up research should also consider the effects of extremely cold or extremely hot weather because such weather often contributes to symptoms for people with asthma. So it would be informative to find out if weather extremes might also amplify the effect of PM 2.5 particles on other diseases.

← Feeling Zoom fatigue from working remotely? You’re not alone.
Why you shouldn’t put off that mammogram →