Home / Today's news / Top Spot / Is a gluten-free diet really for you?

Is a gluten-free diet really for you? 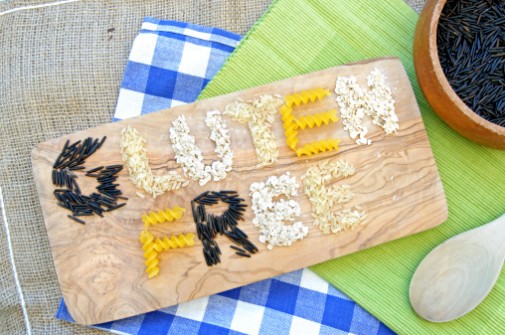 Throughout the last decade many fad diets have come and gone, but experts say one that is here to stay.

The gluten-free lifestyle has launched into mainstream society thanks to celebrities swearing by their new found energy and numerous health benefits. Many people find themselves partaking in this diet without asking the basic questions like what is gluten and how can it be harmful.

According to the U.S. Food and Drug Administration (FDA), gluten is the proteins that occur naturally in wheat, rye, barley and crossbreeds of these grains. So how can these be harmful?

The FDA reports that nearly 3 million people have what is known as celiac disease, which occurs when the body’s natural defense system reacts to gluten by attacking the lining of the small intestine. Without a healthy intestinal lining, the body cannot absorb the nutrients it needs.

Jamie Portnoy, a registered dietician with Advocate Medical Group in Libertyville, Ill., says, “Avoiding gluten is absolutely essential for people with celiac disease, who can’t tolerate even small amounts of the protein gluten, which is found in grains such as wheat, rye and barley.”

Gluten can even show up in items one would not expect, she says.

“There are several hidden sources of gluten that we don’t think about such as colorings, preservatives, and spices,” Portnoy says. “In addition to food containing gluten, postage stamps, glue on envelopes, and play dough also contain small amounts of gluten. If you have celiac disease it is important to look out for these products.”

According to the New York Times, researchers believe the gluten-free market will skyrocket to $15.6 billion by 2016.

So why are so many joining the trend to live a gluten-free lifestyle?

Some individuals who pick a gluten-free diet report loss of weight, less fatigue throughout the day, reduced inflammation and have seen improvement in other health conditions. Another advantage many found was avoiding highly processed food. Overall many people reported that eliminating gluten in their diet simply made them feel better.

← Alcoholism deaths: 1 in 10
Rheumatic fever on the rise →