Heavy marijuana use as a teen impacts long-term memory 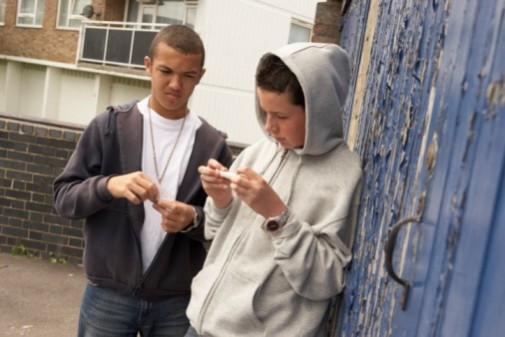 Teens who smoke marijuana could be harming their long-term memory, according to a study by Northwestern University.

Researchers found that teens who were heavy users of marijuana had an abnormal hippocampus and performed 18-percent worse on memory tests two years after they had quit smoking, compared to those who had never used cannabis.

“The memory processes that appear to be affected by cannabis are ones that we use every day to solve common problems and to sustain our relationships with friends and family,” senior study author Dr. John Csernansky said in a news release.

Dr. Kevin Jackson, a neurosurgeon at Advocate Good Samaritan Hospital in Downers Grove, Ill., says drugs like marijuana are a psychoactive substance that makes us see, think, feel and behave differently than we usually do.

“All psychoactive substances have an effect on the brain,” he says.

There are many other negative health effects besides impaired memory that come with marijuana use, according to the National Institute on Drug Abuse. Those include increased heart rate and appetite, hallucinations, anxiety, panic attacks, irritability, trouble sleeping and increased blood pressure.

It’s important for parents to be aware of their child’s actions and discuss the risks of marijuana use.

“When addressing your child about these topics, it’s important to keep the conversation open,” says Dr. Maleeha Ahsan, a psychiatrist at Good Samaritan Hospital. “Make them feel comfortable enough to share with you what they are experiencing. The more understanding you are, the more likely they are to share. This then leads to next steps of addressing drug-related harms and effects.”

← Are athletes drinking too much water?
Can tortillas help to prevent birth defects? →