Home / Today's news / Top Spot / Alan Thicke’s death was sudden; could there have been warning signs? 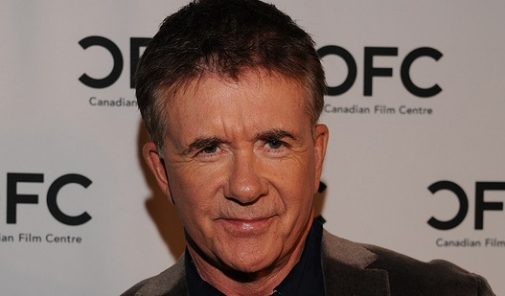