Home / Dermatology / Rudolph’s red nose explained – but what’s the cause of yours?

Rudolph’s red nose explained – but what’s the cause of yours? 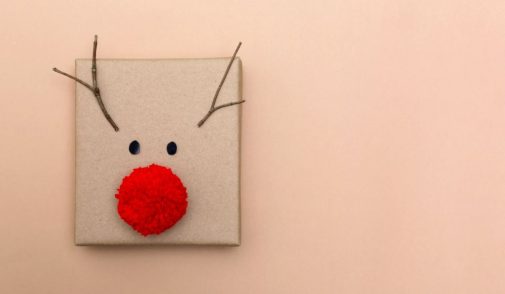 The most famous reindeer of all, Rudolph, had a red nose. But he likely wasn’t the only reindeer affected. Reindeer, it turns out, have 25 percent more capillaries carrying blood in their noses. The increased blood flow can turn the nose a rosy red during exertion – like sleigh pulling – in extreme temperatures.

The rosy color (noticeable in a thermographic image) indicates the nose’s surface is being kept warm, which helps protect the nose from freezing, and helps regulate the reindeer’s internal body and brain temperature, according to scientists in the Netherlands and New York.

Had Santa and the coach had that research back in the day, poor Rudolph may not have been wrongly excluded from all the reindeer games. And, had either suffered from one of the culprits that turn a human nose red, they may have been more understanding. If you constantly have a red nose, here are a few of the more common reasons:

“Although a red nose is not ideal cosmetically, it is typically not a cause for concern,” says Dr. Vivek Iyengar, a dermatologist with Advocate South Suburban Hospital in Hazel Crest, Ill.  “But, if symptoms persist, don’t hesitate to make an appointment with your primary care physician or dermatologist, as certain skin conditions can be improved with lifestyle choices, medications or in some cases, laser therapy.”

← Is worrying getting in your way? Try this
13-year-old in remission from cancer gets surprise day with Chicago Bears →